Muaythai is the traditional Martial Art of Thailand. It was used in battle for many centuries.
It became famous in 1774 after Nai Khanom Tom (The Father of Muaythai) prisoner of invading Burmese troops

agreed to fight before the King of Burma and defeated 9 Burmese Fighters in a row.

The King was amazed with Khanom Tom and gave him his freedom.
Muaythai in the 20th century evolved as a Ring Sport and is known as the “King of the ring”.
Muaythai is also known as the Martial ART of the 8 Limbs (body weapons)

MUAYTHAI  FOR A MODERN DAY

It is easy to master this martial art in regards to the techniques involved. The ability to use them depends on the preparation and skills of the individual.
Anybody can learn and use Muaythai.
In The GYM Muaythai offers:

1. Aerobic Exercise
2. Realistic knowledge of using your techniques (punching the Bag and Pads, not the air)
3. Sparring, Lets you test your skills against another opponent
4. Self-defence techniques
5. Confidence
6. Ability to deal with pain
7. Sportsmanship
8. Prepares you to fight in the ring 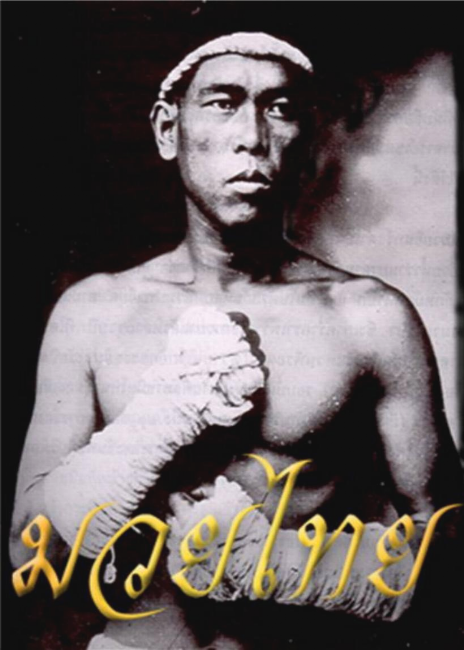